Strange-Little-Woman: sits in a hut and tells a friend that she wants to kill her mother. (spoiler – does not kill).

Pragmatic-Adult-Woman: drinks her first coffee in the office and tells a colleague about a date on the weekend (spoiler – bad).

Anxious-Little-Woman: worries that everyone thinks her mother is a bitch (spoiler – we never know if it’s true).

Too-Modest-Adult-Woman: quits work so that everyone understands how much she did and regrets that they did not appreciate her (spoiler – everyone did not understand).

Woman-Who-Has-Achieved-Much: returns to Where It All Began. Understands why everything happened this way, forgives everyone, loves everyone (spoiler – everyone but herself)

It’s raining. You will hear a soothing noise. The air will become clearer and the landscape will be fresher. An unnamed salt pillar will speak somewhere on the shores of the Dead Sea, and we will finally find out what “female happiness” is. 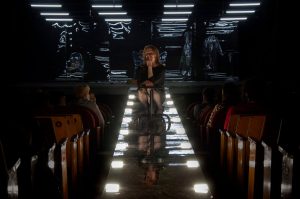 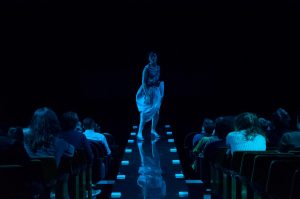 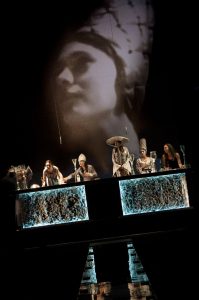 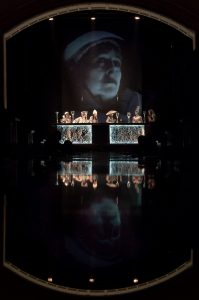 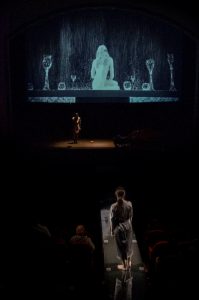