“Heart of a Dog” based on the novel of M. Bulgakov

The plot is well-known to everyone: Professor Preobrazhensky, who was engaged in preserving youth and at the same time dreamed of improving the human race, feeling himself capable of experimenting, transplanted human glands and the pituitary gland of the brain into a stray dog for a scientific purpose, trying to turn a dog into a human. But the daring experiment had unpredictable and tragicomic results.

Polygraph Poligrafovich Sharikov, and this is how the creature was called again, begins to resemble more and more the person whose organs were transplanted to him – the drunkard Klim Chugunkin, and begins to destroy the cozy and harmonious world of the professor and his loved ones. That is why the doctor decides to return the patient to his original state. And whether he will succeed, find out directly at the performance. 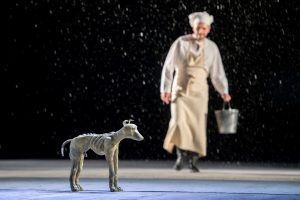 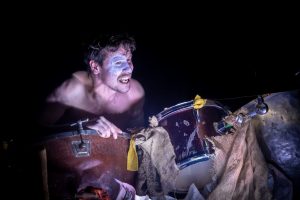 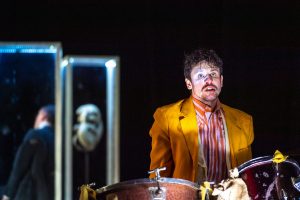 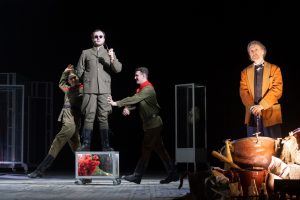 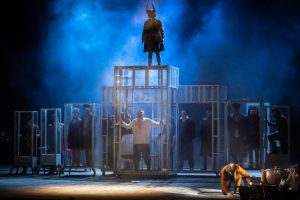