The tragedy “Coriolanus” is a story of the rise and fall of the legendary Roman warlord. W. Shakespeare took the plot basis for his play from the story of the Greek writer Plutarch. There is also an acute political drama in this play, a drama of family relations, and an internal tragedy of one person.
Its hero Caius Marcius, who became famous because of his exploits in the war with the enemies of the Romans – Volsces. After conquering the Volscian city of Corioli he received the byname Coriolanus for military victories.
After returning home with victory, the valiant warrior goes to “big” policy – to the consuls of the Roman Republic. But in political battles, the invincible and enduring hero, accustomed to winning the enemies in an open battle, became vulnerable in his strength: the straightforward, frank and uncompromising Coriolanus is not capable of deception and tricks. Due to political manipulations, instead of honor and recognition, a brave warrior is proclaimed an enemy of the people and receives a verdict from the Romans – life-long exile. 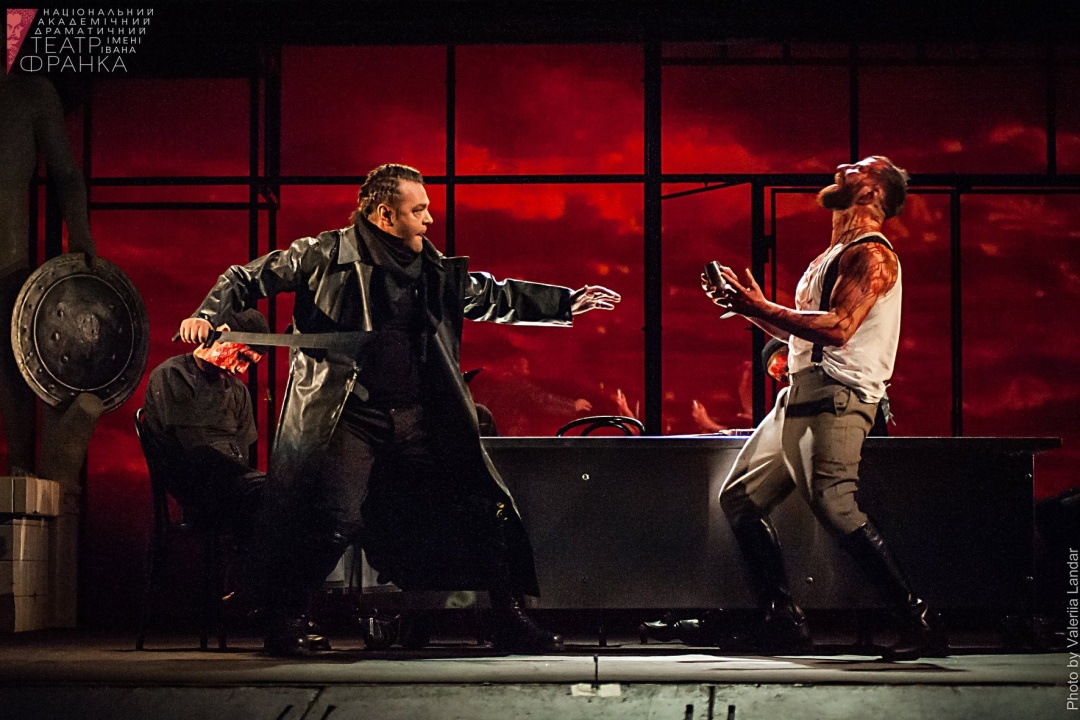 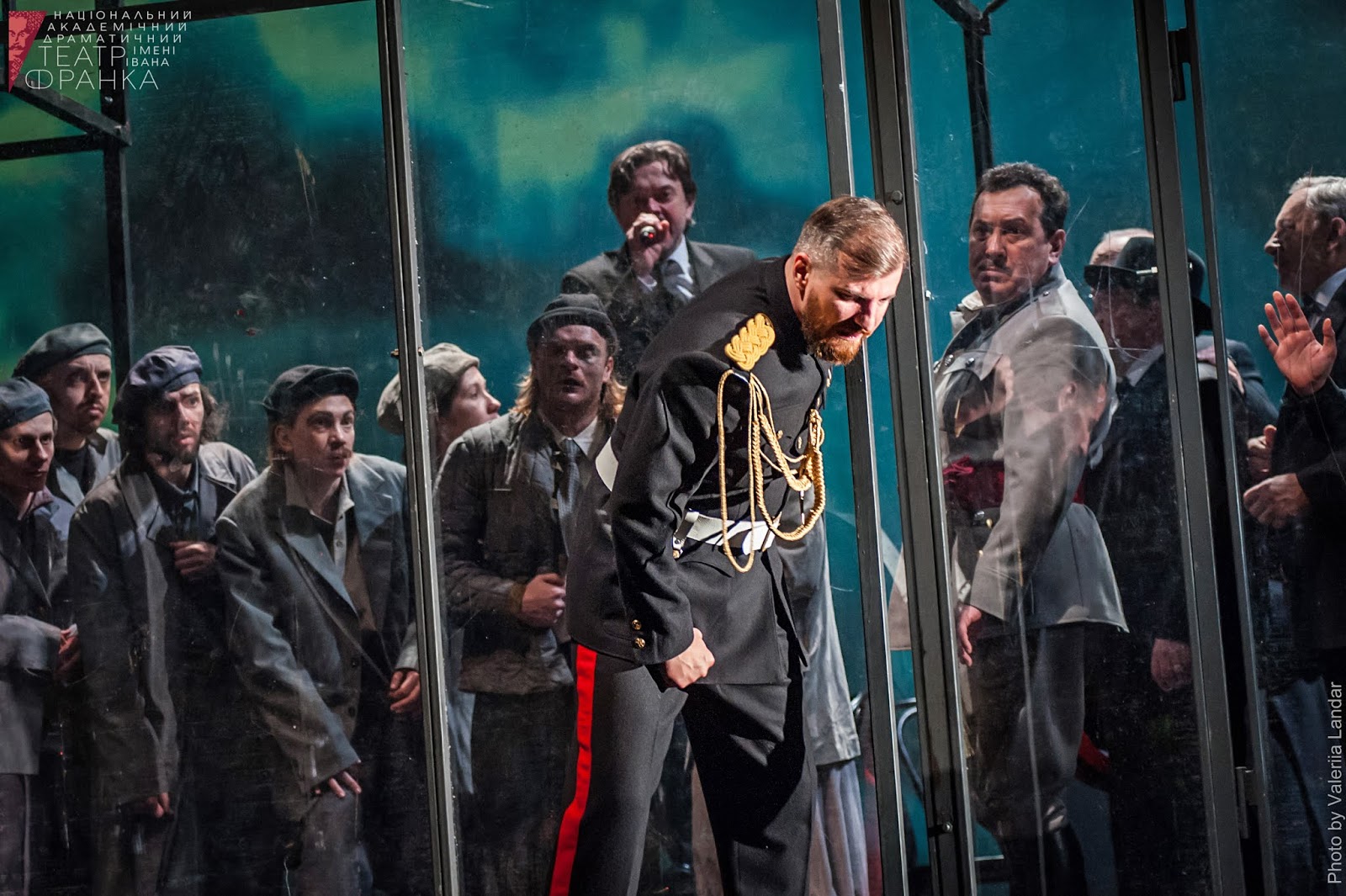 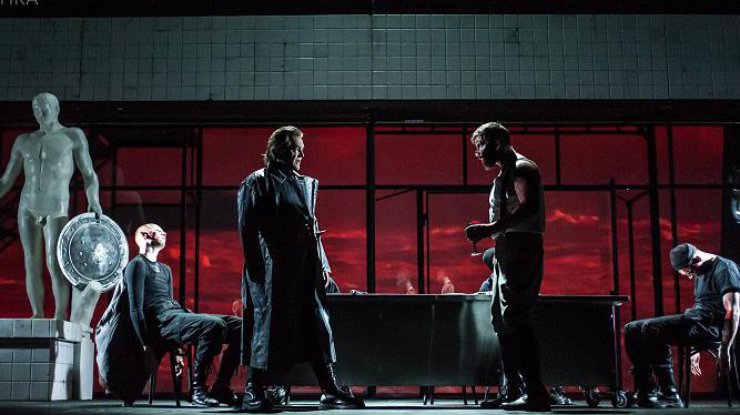